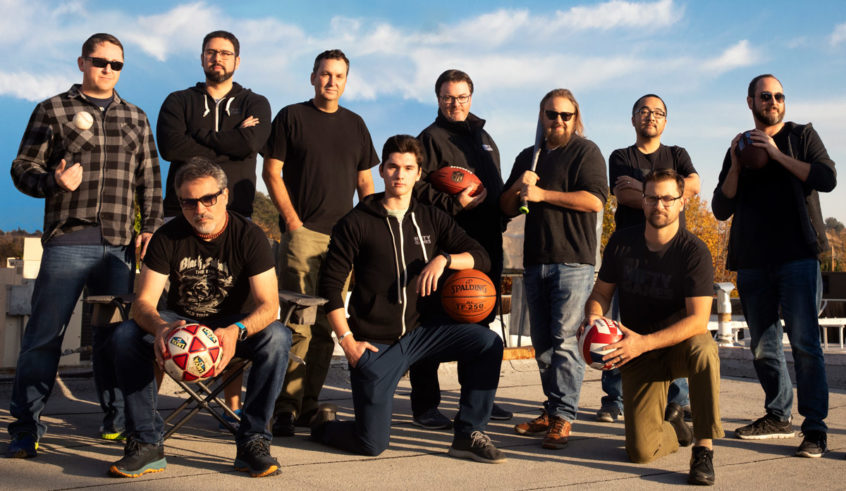 Nifty Games is very pleased to announce our great new additions for 2019 as we round out our management and leadership team, and build momentum into 2020. Below is the full article from our friends at Gamasutra.com, from December 18, 2019.

Joining the LA and Bay Area based company co-founded by Jon Middleton and Pete Wanat, are an extensive team with decades of experience building sports video games. Nifty Games is proud to announce the following new team members:

Ryan Winterholler – General Manager: Mr. Winterholler comes to Nifty as an industry veteran with over 16 years in the mobile games space. His production experience has led him to create an array of award-winning mobile games such as NBA Jam and Frozen Free Fall, grossing revenues in the hundreds of millions.

Tiburcio de la Carcova: CTO: Tiburcio is a serial entrepreneur with more than 20 years in the video game industry. Tiburcio has built and run companies that generated multi-million dollar revenues. In 2002, he co-founded Wanako Games, a console game developer acquired by Vivendi  Games. He co-founded Atakama Labs, a mobile game developer,  acquired by DeNA in 2011. In 2014 he started his third studio, Giant Monkey Robot.

Ibrahim Rageh – Technical Director: Mr. Rageh started in QA in 2003 with EA Sports and has worked his way up to Engineering Leadership via stints at Page 44 Studios, Zynga, and Warner Bros. Games over his 16+ years in the industry.

David Price – Senior Producer: With over a decade of production experience in the games industry, Mr. Price, David has amassed over 1 billion downloads across games on mobile, console and PC. From Minion Rush to Jurassic World, David has helped to refine the gaming identity for major entertainment brands

Jon Middleton, Nifty Games CEO commented, “Since inception Pete and I set out with the intention to build an all-star team of the most talented game creators in the business. As we enter 2020, we’re excited by our results to date, and we’re confident Nifty Games can deliver the most fun, free to play sports games designed for mobile.”