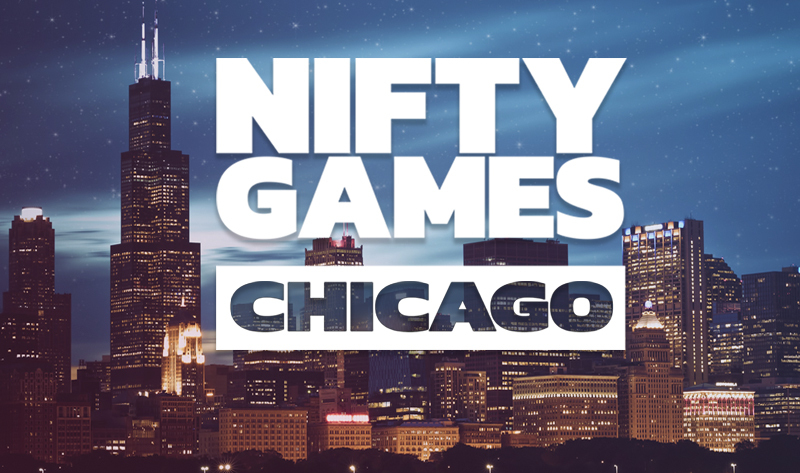 Chicago offers Nifty Games the ability to draw from the talent-rich game development pool with a history of sports game success. Chicago’s storied professional sports franchises such as the Chicago Bears, Bulls, Cubs, White Sox and Blackhawks create the perfect backdrop for the new development studio.

“There may not be a better suited city in the world to develop mobile-first, authentic sports games than Chicago,” stated Jon Middleton, CEO of Nifty Games. “Nifty Games Chicago’s development team have worked together to build licensed sports games for decades, while also bringing additional extensive mobile free-to-play sports game expertise under the Nifty Games banner.”

“The opportunity to spearhead the Nifty Games Chicago studio is tremendous,” stated Michicich. “The ability to start a studio with a group that has worked together for years, doing what we love, is incredibly unique. There is a deep pool of talented developers residing in Chicago who are truly passionate about sports. We aim to build the best sports focused mobile studio to bring fun and competitive, mobile-first games to sports fans globally.”

The company has offices in the San Francisco Bay Area, Los Angeles and Chicago.