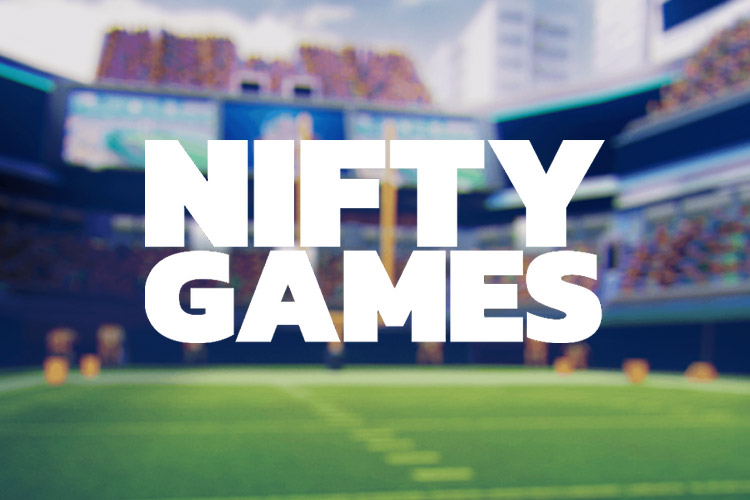 Lafayette, CA – August 31, 2021 – Nifty Games Inc., a videogame developer and publisher focused on quick-session, head-to-head sports games for mobile, has raised $26M in a Series B round of equity funding led by Vulcan Capital. In addition, the company has secured $12M in connected debt financing.

Attracting investors globally, Nifty Games has raised over $50M since the company was founded in 2018 by gaming industry veterans Jon Middleton and Pete Wanat. The Company’s Series B round is led by current backers Vulcan Capital. Supported by ongoing investors March Capital Partners, Defy Partners and Courtside Ventures, as
well as a strategic group of new investors, including Korea-based funds Woori Capital, K-NET and Yes24. Other new investors include Steve Pagliuca, managing owner of the Boston Celtics, Speedwagon Capital, and Gaingels, a global network of LGBT/Ally investors. With this additional funding, Nifty Games is now one of the industry’s most well-funded mobile gaming startups.

Jon Middleton, CEO of Nifty Games, said “With Nifty Games Series B, we’ve been fortunate to add further investments from partners that are true supporters with each believing in our team and the larger opportunity ahead. We’ve purpose-built Nifty Games to deliver a new slate of sports games for mobile gamers worldwide. We’re proud of the team we’ve assembled, our incredible partnerships with the NFL, NFLPA, NBA, and the NBPA, as well as our family of financial backers committed to seeing Nifty Games win big. We’re excited to grow Nifty Games as NFL Clash and NBA Clash lead the way!”

“We see an incredible commercial opportunity in bringing premium sports games to casual mobile game fans, in which they get to build a roster with favorite pro players and call the shots as their team competes all season long,” said YB Choi, Partner at Vulcan Capital. “Given our early involvement with Nifty Games, we’re excited to step up our support as they head towards making their first games, NFL Clash and NBA Clash, available to sports fans worldwide.”

Stephen Pagliuca, Co-Owner of the Boston Celtics and Co-Chair of Bain Capital, said “Nifty Games sits at the exciting intersection of sports fandoms, mobile gaming, and IP-driven business models. I’ve been impressed with the team’s vision and execution to date, and believe their approach will redefine the mobile sports game sector. And as a fan myself, can’t wait to play their games and see them top the charts!”

Nifty Games is a mobile-first developer and publisher of quick-session, head-to-head sports games. To date, the company has raised funding from leading sports, video game, and technology focused investors. The company is based in California. Learn more at www.niftygamesinc.com. Follow us on Twitter at @NiftyGames.

*All copyrights, trademarks, logos and brands are property of their respective owners.